The European flagship magazine of EBTS

Aptly named ‘Topiarius’ – the word used by the keen topiarist Pliny the Younger (62-100AD) to describe his most prized and skilled gardener –  the EBTS annual journal is issued free to all members of the Society. It contains a variety of articles of academic, botanical and scientific interest, as well as articles on garden design. It has features on many exclusive private gardens, both historical and contemporary, which have been visited by EBTS members across Europe.

Since the original founding of EBTS in 1996, over 20 volumes of Topiarius have been issued.  A summary listing of all major visits made was published to coincide with the 10th anniversary in 2006.  A comprehensive subject index of all articles and advertising in Topiarius was included in Volume 11 in 2007.

As evidence of the status of Topiarius, the International Standard Serial Number (ISSN 1759-0469) from The British Library was issued in October, 2008. This is similar to an ISBN for books but applies to serious journals issued on a regular basis under the same name. 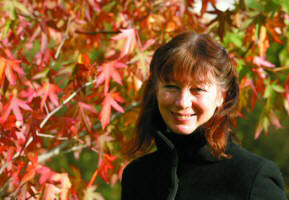 All editions of Topiarius are available to EBTS UK Members to view online when logged in to their account.

Volume 14 Summer 2010
We use cookies on our website to give you the most relevant experience by remembering your preferences and repeat visits.
By clicking “Accept”, you consent to the use of ALL the cookies.
Accept
Manage consent