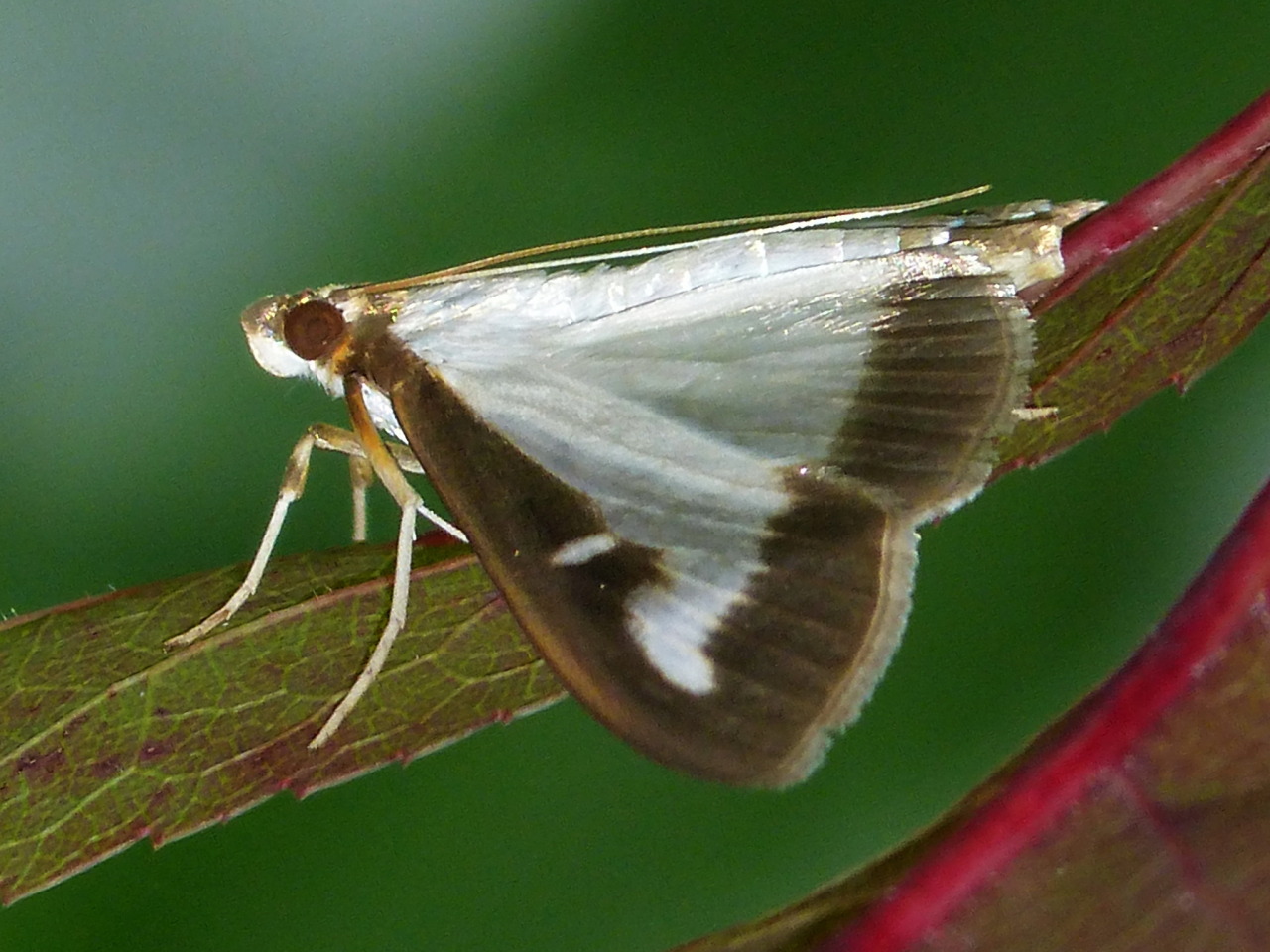 It has been reported as ‘Observation of the Week’ by Tony Iwane on iNaturalist.org that box moths have been seen in Toronto, Canada.  The citizen science website posted that Karen Yukich sighted the moth on 25th August 2018.  Karen is a moth spotter, volunteer at High Park Nature and one of the  coordinators of the High Park Moth Night, which is co-sponsored by the High Park Nature Centre and the Toronto Entomologists’ Association.

This looks like it is the first sighting of the moth on the continent of North America.  We are pleased to note their post refers users to EBTS UK for further information on the subject. 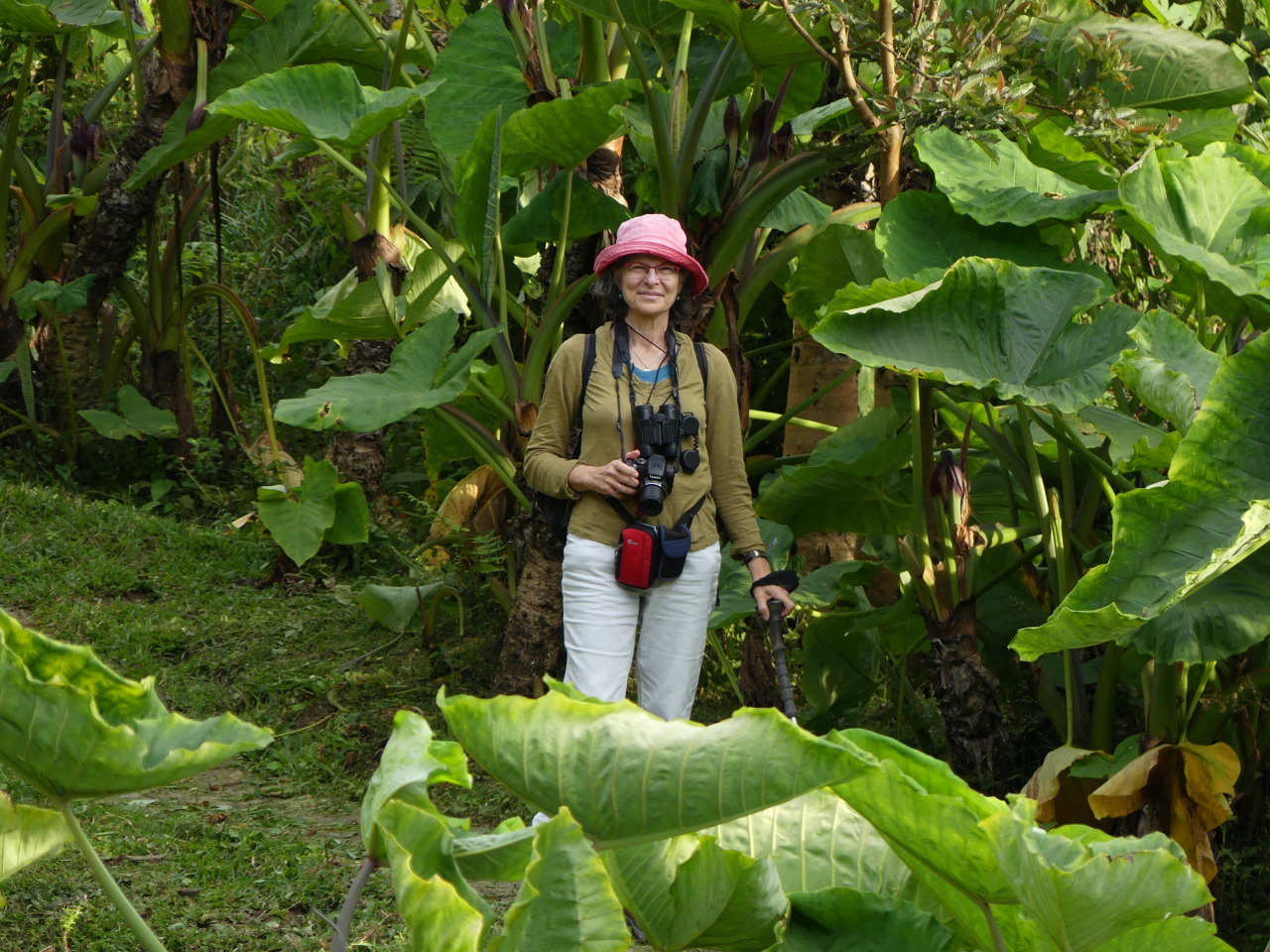 We contacted Karen to find out a little more about how the sighting happened:

When I uploaded the photo to iNaturalist, “Box Tree Moth” came up as a suggested ID and it looked like a perfect fit.  David Beadle (co-author of the Peterson Field Guide to Moths of Northeastern North America and also the guide to Southeastern North America and originally from Britain) is a friend of ours.  I contacted him and he confirmed my ID.  Then he had the same species show up in his backyard moth trap three days later (we live a few kilometers apart).  We later learned of another sighting posted on a Facebook group, seen the same morning as mine but an hour earlier, also in Toronto.

So technically my sighting was not the earliest but it was the first to be reported on a public site.  I’m just guessing, but I suspect the close timing of the three sightings suggests they just emerged.  Mine certainly looked fresh.

I was familiar with Melonworm Moth (Diaphania hyalinata), a species I’ve seen in south Texas.  But I realized the moth lacked the bushy abdominal feature of the Melonworm Moth, plus it had a distinctive white “hook” going into the dark border at the wing tip.

It was EBTS USA’s previous representative, Bennett Saunders, who contacted us on the subject and we will be working with the US team to help advise on current European research and developments in control of the pest.

EBTS has also been in touch with the Canadian Government department responsible for invasive species and asked how they will deal with the moth and caterpillar now it has been sighted.  They are currently formulating their plan to deal with the threat and we’ll update you when they make the official announcement.