Saturday 28th September and Bruce Ginsberg went along to represent EBTS UK on an excellent walk through the Chilterns organised by Sarah Wright of Chilterns Boxwood project.

Covering three valleys and going between narrow ravines, the chalk downs are covered in ancient boxwood. 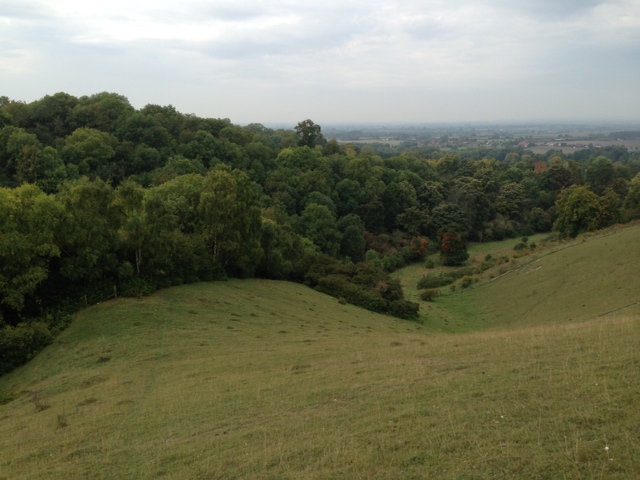 Pollen studies suggest box has been present in England since the end of the Ice age 10,000 years ago as far north as the Lake District (pre-man).  This seems to suggest that the theory that it was introduced by Romans is wrong.

The Chilterns Boxwood project has received an £80,000 research grant, and their website will be up by May next year. They will be looking at Boxwood usage and harvesting through the centuries in the area. This is a fascinating broad ranging research project centred on the Chilterns which is likely to turn up a lot of interesting info on box in England generally – both botanical and historical. 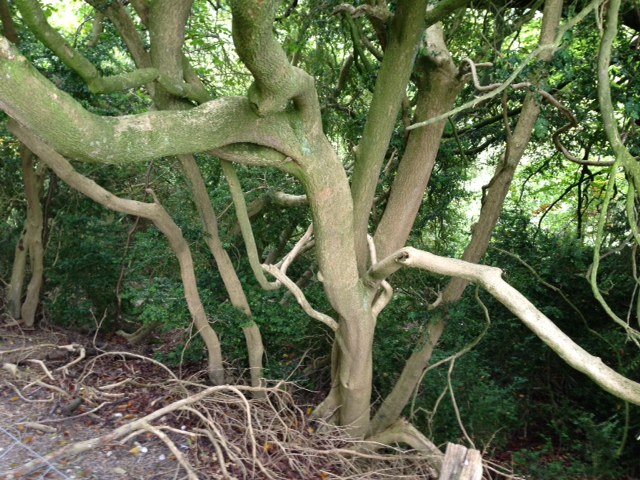 The boxwood has a curious woodland habit of branches on steep slopes breaking off, and layering, and thus spreading, not only by seed.

EBTS UK will be keeping in contact with the project and looks forward to hearing more about the progress of the project.