BTM spreads to the USA

On 26 May the United States Department of Agriculture (USDA) imposed a federal order (FO) prohibiting the importation of all Buxus, Ilex and Euonymus spp. plants from anywhere in Canada until further notice.  This order came into place following the confirmation of box tree moth (BTM) in a nursery that ships plants to the US.

In March 202 the USDA had imposed an other FO restricting plant movement to nurseries that had a BTM clean bill of health from the Canadian Food Inspection Agency (CFIA).  It was as part of these checks that the CFIA found the infestation in a St. Catharines, Ontario, nursery and reported it to the USDA.

The USDA Animal and Plant Health Inspection Service (APHIS) are now following up all orders shipped to the US to track down the potentially infected plants in a hope that they will be able to stop the moth spreading.

Between August 2020 and April 2021, the nursery in St. Catharine’s, Ontario shipped boxwood (Buxus species) that may have been infested with box tree moth to locations in six states—25 retail facilities in Connecticut, Massachusetts, Michigan, New York, Ohio, and South Carolina—and a distribution centre in Tennessee. At this time, the pest has been identified in three facilities in Michigan, one in Connecticut, and one in South Carolina, and APHIS is working with state plant regulatory officials to determine whether other facilities may be impacted.

In addition, APHIS is coordinating closely with the affected States to: 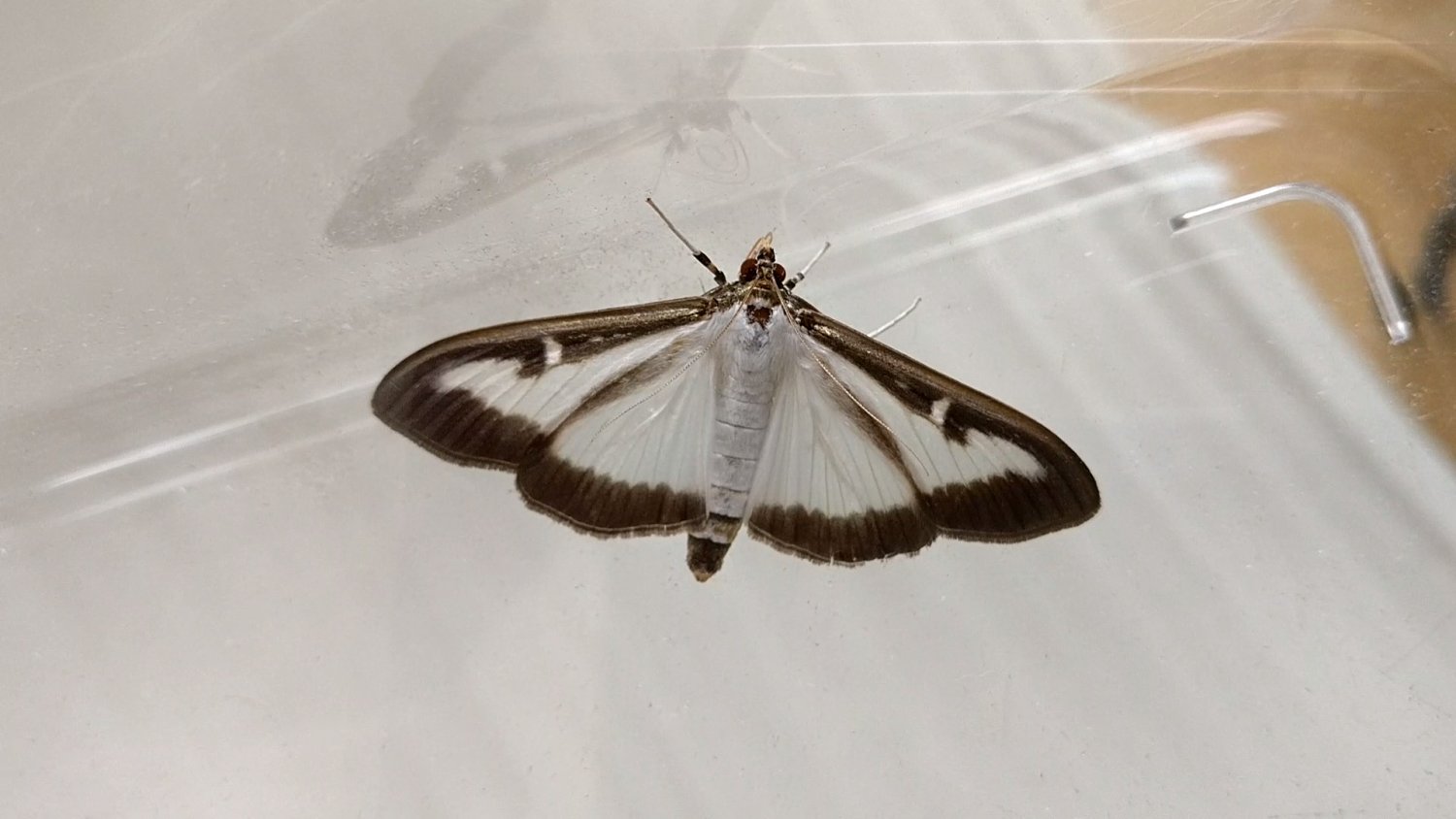 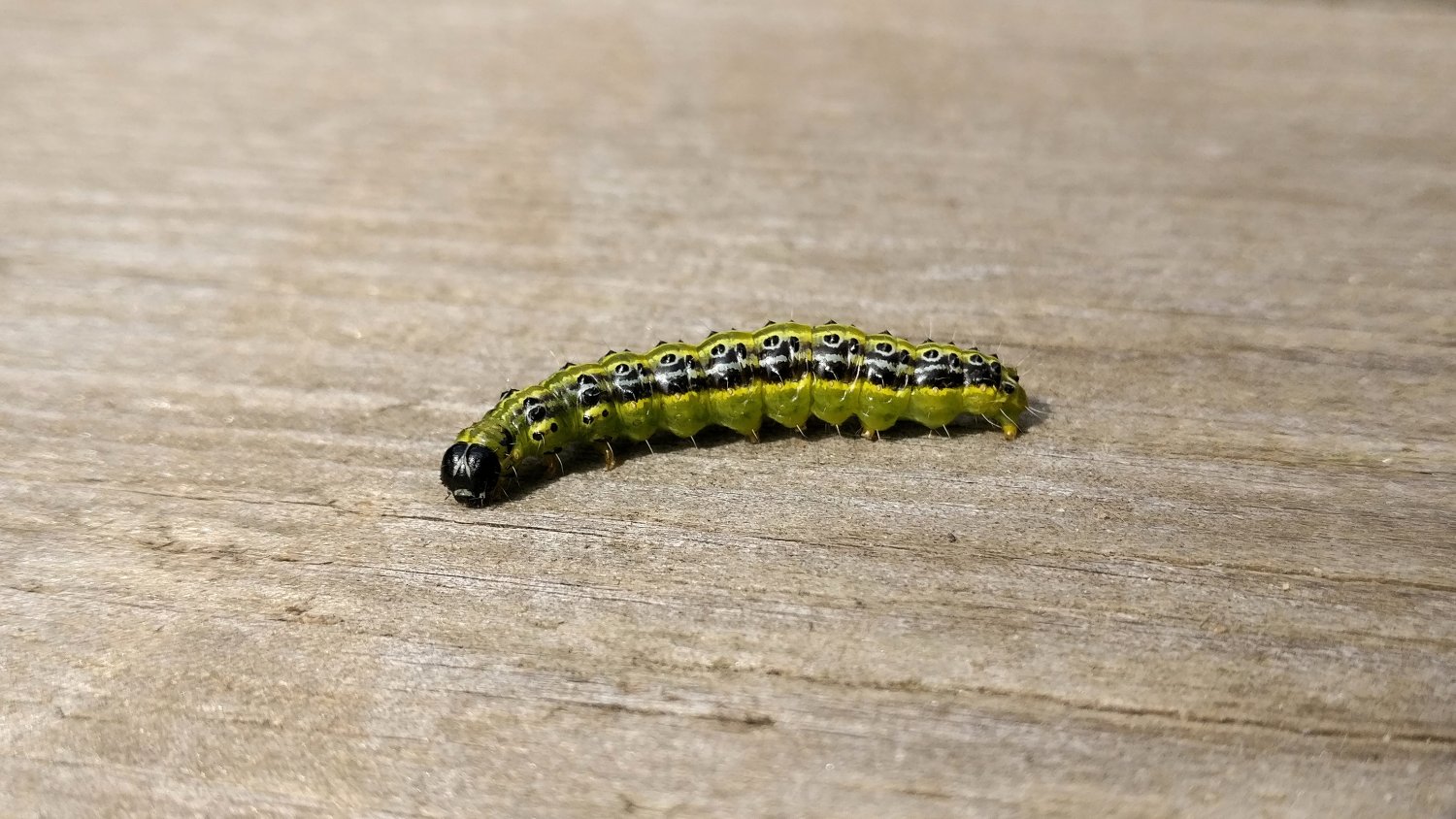