You may have noticed that the BBC’s Gardeners’ World programme (2021-Episode 6) repeated their piece filmed at Ham House which featured EBTS UK Chairman, Chris Poole.  The item talked about the trials EBTS had co-ordinated at Ham of box tree moth deterrents.

Sadly the trials, which over the two and a half year they were run, have now been put on hold due to Covid-19 as the German company who were supplying the trial deterrents have had to furlough many of their staff.  This is particularly disappointing as the last set of results showed an 80% reduction in caterpillar numbers, which would significantly reduce damage to a hedge and make control easier.

It also showed some micro wasps which it was hoped would be given a licence by DEFRA for sale in the UK, sadly this was turned down.  This decision was very disappointing as they micro wasps, that laid their eggs inside BTM eggs and thus stop them hatching into caterpillars, was very effective when used at the correct time.

Read more details about the trials 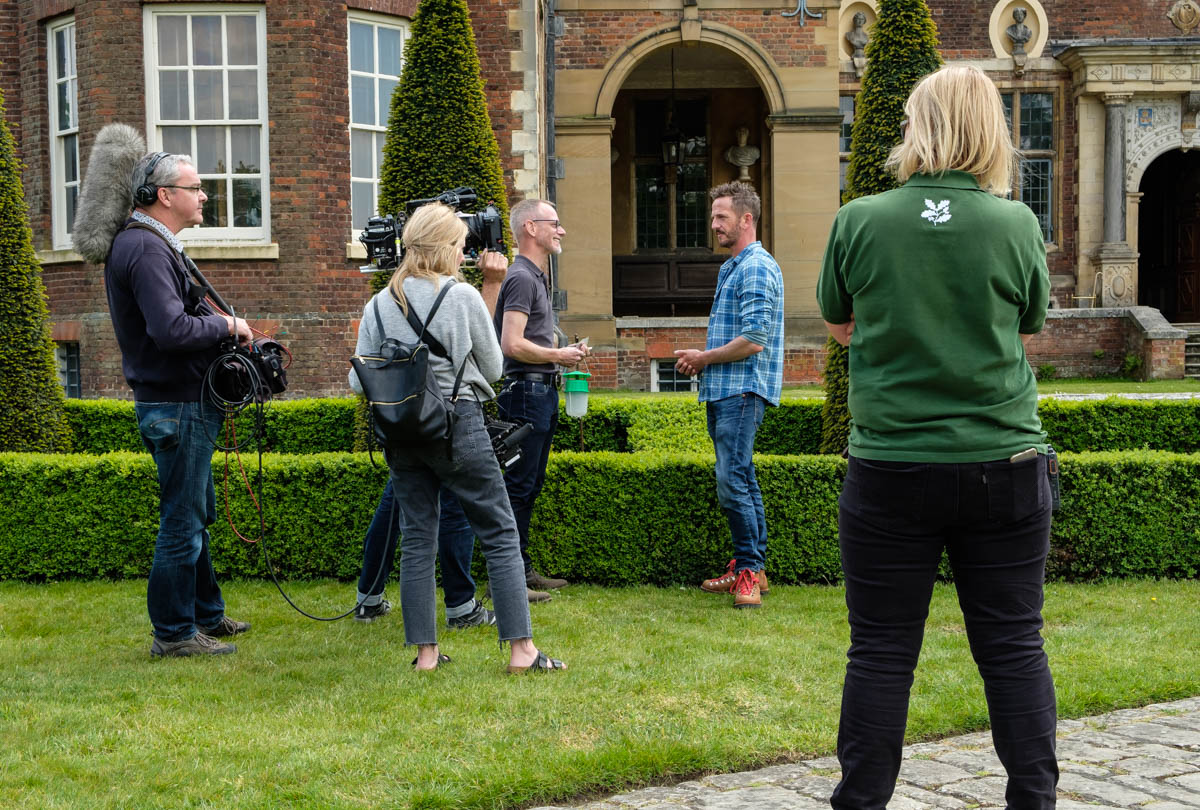