A note from Elizabeth Braimbridge

The newly revised Flora of Cuba contains an important and long-awaited section on Buxus.  This section, written by the distinguished German expert Egon Köhler, has now been published as an elegant and impressive separate volume.  The current edition, published by Koeltz Scientific Books, is in Spanish but this is no obstacle, not least thanks to a remarkable set of full-colour photographs of herbarium sheets.

Flora de la República de Cuba: Buxaceae draws on many years of dedicated effort by Köhler and a team of botanists from Cuba, Germany and abroad.  At the centre of the operation of collecting, recording and classifying were the botanists of the Jardín Botánico Nacional in Havana, under the directorship of Dr. Angela Leiva and her staff.

Together Köhler and the team achieved magnificent results in locating and reclassifying the island’s remarkable diversity and concentration of Buxus after many years when exploration was not possible.  The fascination of Buxus in Cuba is that many of the species survive on an extremely harsh and complex legacy of serpentine and ultramafic soils, resulting in much diversification.  These plants may not survive the open-cast mineral mining now prevalent in Cuba.

Congratulations to the plant collectors who have worked so devotedly in difficult terrain, and to all members of the ‘Cuban boxwood team’. 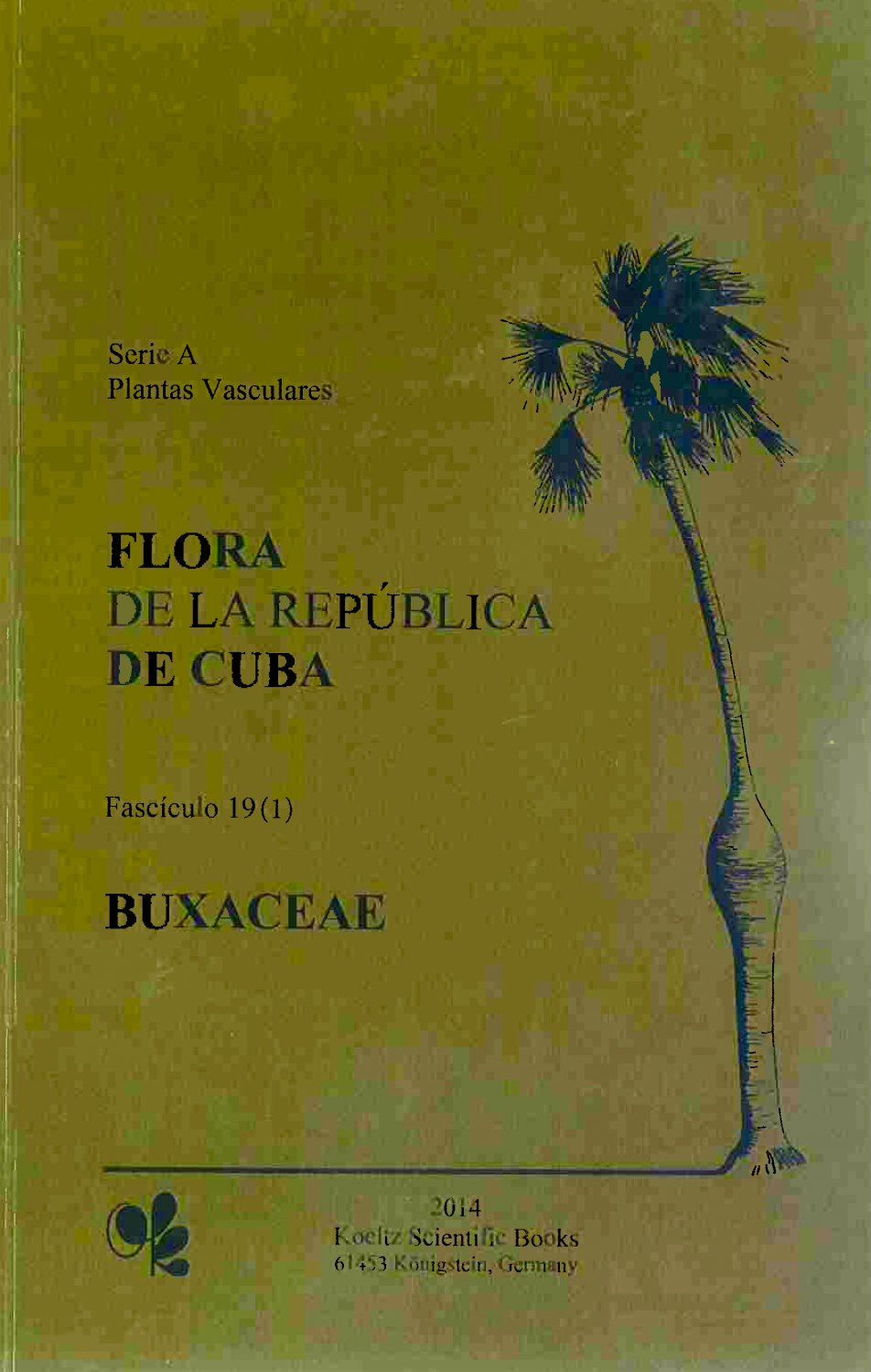 This article was first published in Topiarius Volume 18 Summer 2014 p56.